Habit inside your brain

Hello, to all the readers when you first glance at the title, I know you may think of it’s on habit what things a writer will be included, should I read or not? You may first talk to yourself, it’s your natural habit. Before doing any sort of thing your brain thinks about loss or gain, good or bad. Your brain starts to work on that topic which you saw or hear and make a conceptual framework before getting into them. It was all done within a matter of a second and all happened based on your experience and available knowledge you learn during your survival. Thinking about gain or loss is the nature of our species brain’s behavior (Human). Our brain more runs towards the probability of gain and this habit shaped by evolution, took millions of years.

Saying “HELLO”, maybe it is your habit

Ok, now you should take a deep breath and enter into the reading flow. Habits are those activities that are performed by humans or other animals automatically without thinking of them. for example, most of the time you make a call to somebody, the first word you say is “HELLO”, to the next person at the other end of the line that is your habit, you do it without thinking about it. You repeated this word since you make the first call in your life so that this word was repeated so many times in such a way that now it’s become automatic at starting your conversation. Remember the things which you did without thinking much about them, such as smoking cigarettes, grab one or two of your favorite cookies from the plate, or find the switch to turn on the light inside the darkroom these all are the habits that are performed automatically. So many studies are concluded that about 40-45 percent of daily behaviors are the result of your habit. People perform their habitual behavior without burning the energy but other works require energy to complete.

Science of habit or habit cycle

Every habit has been created by completing four simple steps which are repeat over and over so that your brain perceives its automatically. Those steps are cue, craving, response, and reward (Fig:1). This is an endless cycle so that it is also referred to as a habit loop.

Cue is some tangible and intangible things in your surrounding thus trigger your brain for any particular reward. For example, for Smoker’s cue may be a nearby shop or smell of cigarette or time of relaxation those things are acting like cues or in other words cue is the most likely clue and craving is a second step, it is the motivational force behind every habit. If you do not have any desire or motivation, you are not willing to do, so craving meant for motivation, then a response is the third step in which you perform the actual action and finally reward obtain for which the action was taking place, again this reward act like a cue for next cycle and never-ending cycle accelerating every moment, every day and every month or every year until you try to interrupt with the help of effective strategy.

Habit inside the brain

In the physical world, the habits look like not more than neural pathways inside your brain. Two regions of the brain that are more crucial for habit change and formation are the prefrontal cortex and basal ganglia. Prefrontal cortex lies behind your forehead and acts as a “Manager” that understand long term benefit and consequences and it’s a conscious part of your brain but basal ganglia is an unconscious portion of your brain it isn’t aware of higher-level goals that are unique humans but it is efficient pattern repeater that saves energy and once we train the basal ganglia to do positive behavior automatically, we are really going to love it. So that is starting condition you need to motivate yourself to do things but as you repeated it several times basal ganglia gets the pattern and that action happen automatically without thinking for a second, the action becomes faster than ever before.

The initial step of habit formation and neurochemical

Creating a new habit in your life means changing the settings inside the brain (neuronal setting) and change in amount and timing of neurohormones release but your brain is meant for resisting any change very easily, it uses energy, time, and motivation to change in the desired direction. During the early days of your habit formation, you need the motivation to do things, and after getting the things done neurochemical named dopamine is released inside the brain that gives reward feeling, after many repeats of desired behavior dopamine start to release at the time of cue expose that provides motivation for doing the job. So, the person who wants to create new habits should consider two things in their brain first thing, repeat the things until it becomes automatic because desired habits are formed when they repeated enough time, intensity of repetition counts than the amount of time you spend on the desired habit and second thing start to celebrate every small to large achievement in order to feel reward before achieving the goal. My articles in the future will be on how to create good habits and exclude bad habits on the basis of scientific discoveries. Thanks for reading this article and I appreciate your time, energy, and attention. 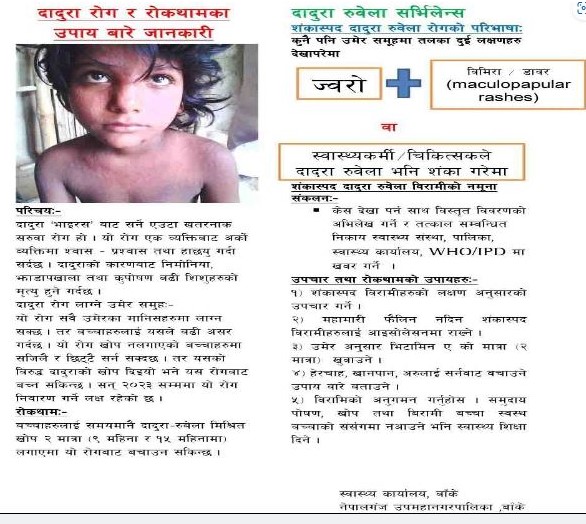